The objects of the USSR 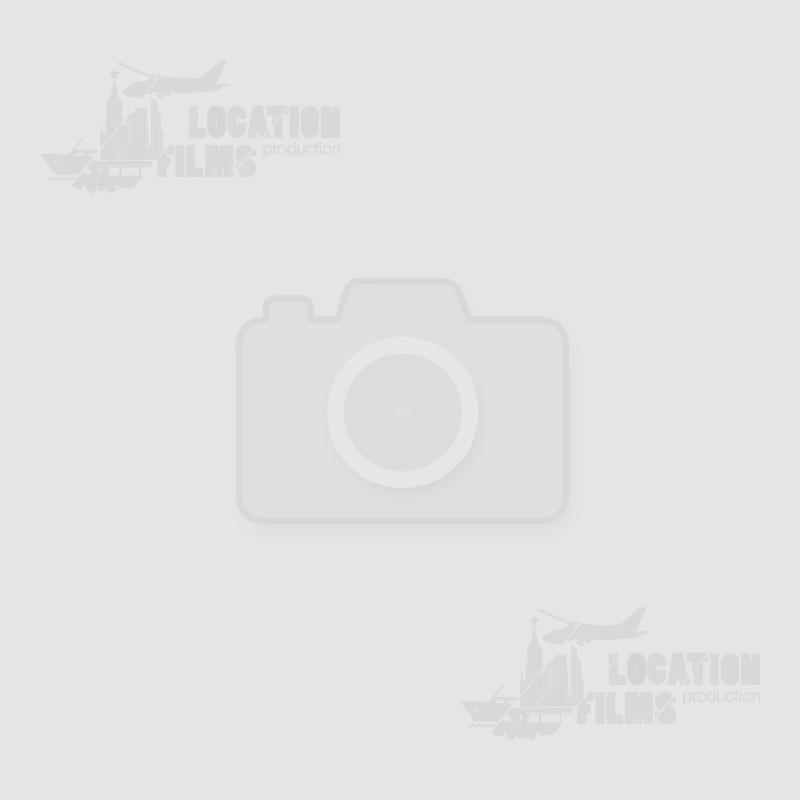 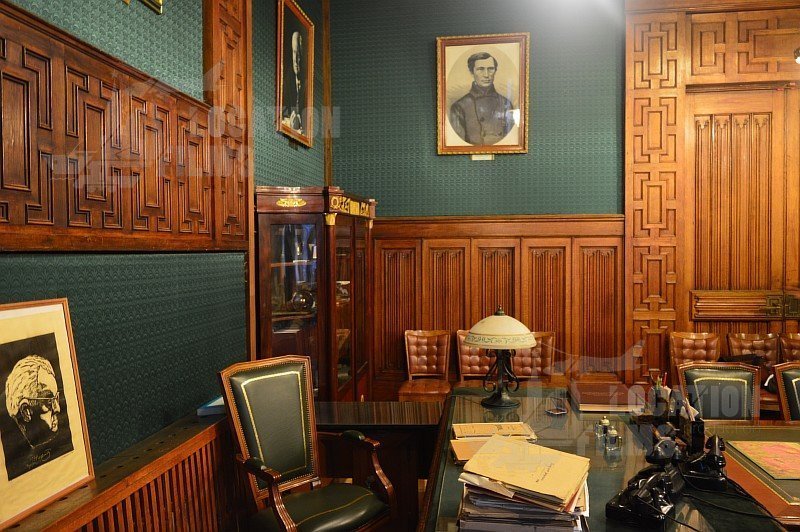 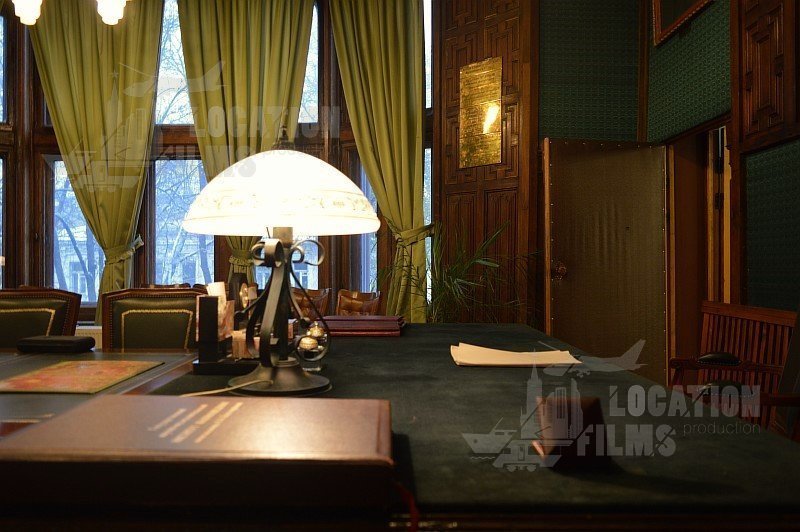 more
Order
DINING ROOM OF THE ENTERPRISE OF THE USSR
Rating: 0 / 5 (0) 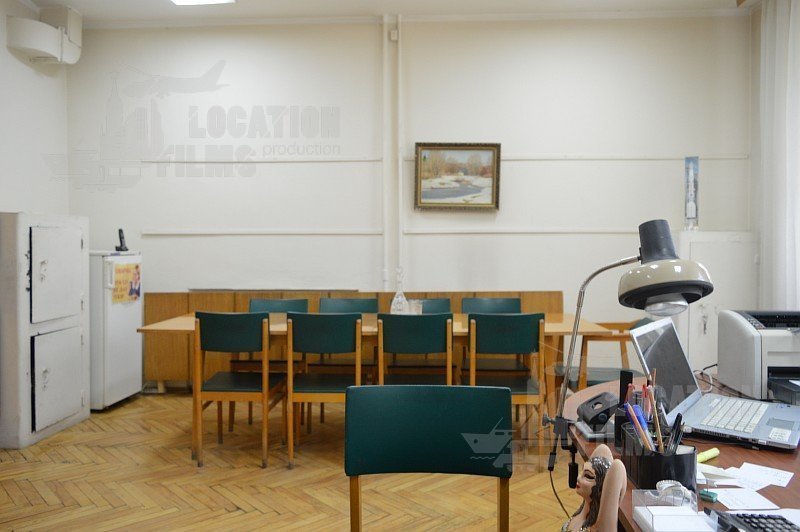 The objects of the USSR

It would seem that there to recreate, and why you need a location for film production of the era? Went into the first building, choose an apartment without repair, agreed with the owners and take it off. However, it is not so simple. Is objects for cinema is limited to typical apartments? What about the old Soviet schools, hospitals, shops, offices, railway stations, canteens, factories, offices, streets, parks, squares, facades of the home and local points of militia, in the end? Every corner of the city has its own kind during each historical era. And apartments – comparing your home and visiting your friend Vasya, which folder worked some very important person, only now beginning to understand that after all the decor in the apartments was a bit different, depended not so much on the level of income of a citizen of the USSR, and the latitude circle of his acquaintances among the furniture makers, plumbers, tailors and other sellers of goods and services. All these opportunities were created in the end though the Soviet model, but still a unique interior in every room of that modern Directors more opportunities to "roam" during the selection of a particular location for the filming. Besides, USSR was different. We all remember the recent, more seared in the memory of the period. And films of earlier periods, literally post-revolutionary, pre-war and war – then filmmakers in finding locations for the movie have to apply: A) to the history books, because Google cannot be trusted, B) to historians-reenactors who are constantly busy with the excavations, the research archives of the Gulag, In) in LOCATIONFILM because these guys always have time to pick up, to arrange, to negotiate and to rent out for filming of the movie the perfect location – the object of the Soviet Union.

LOCATIONFILM. we love not just a movie. We love what You shoot! 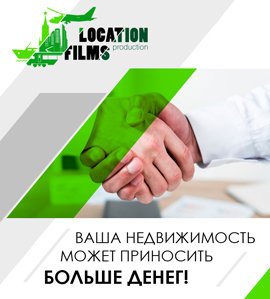 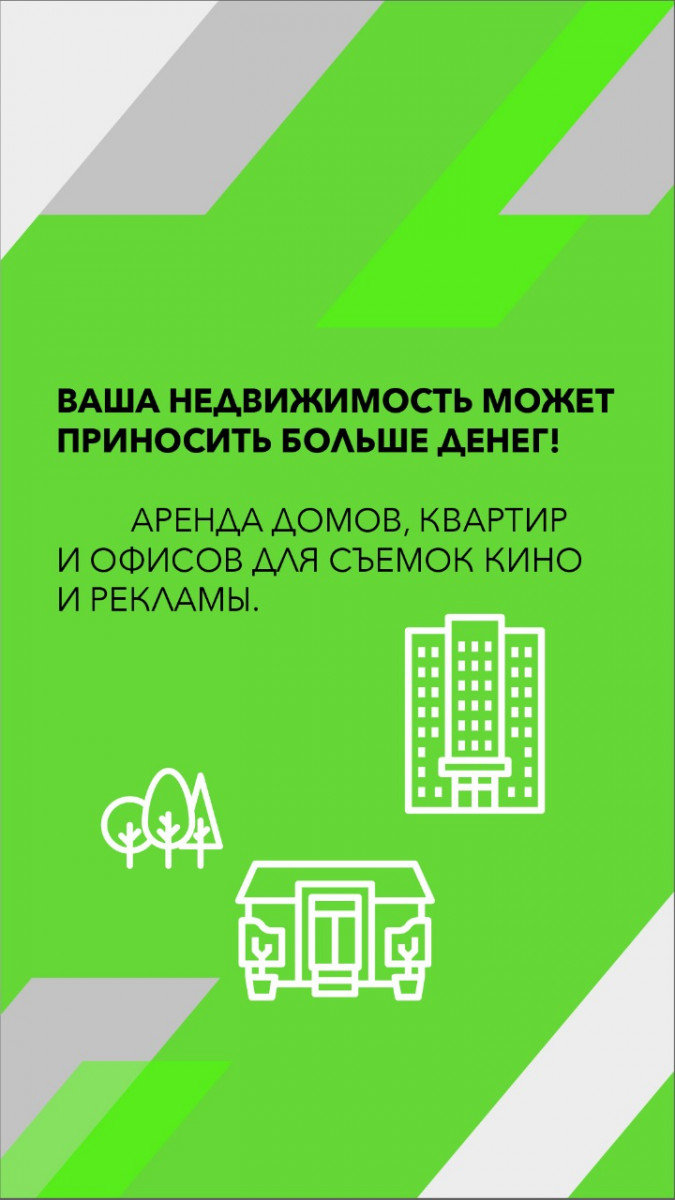